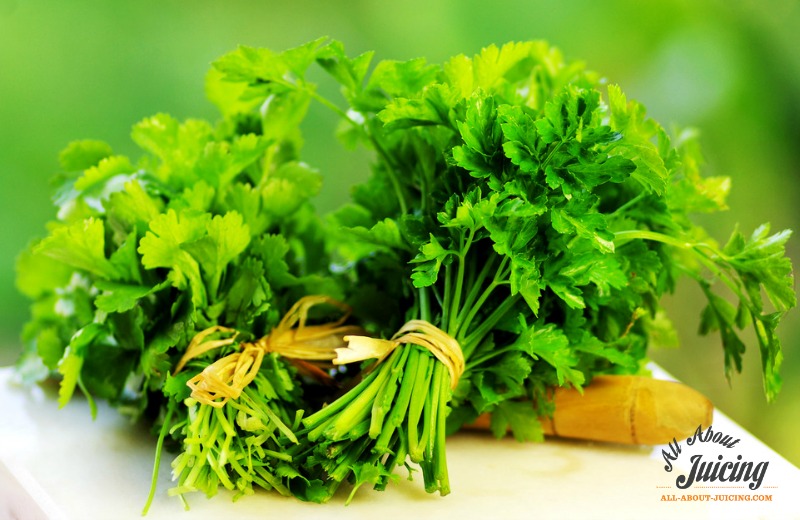 Have you heard you can detox and eliminate heavy metals with herbs, but need the details?  It's easy, and I'll show you how.  But first- why should you?

Heavy metals, which include cadmium, lead, mercury, aluminum, uranium and similar substances, are bad news for your body.  They can (and do) invade your body through the food you eat, the air you breathe, and the water you drink and bathe in.  For example, significant amounts of mercury are contained in many species of fish and shellfish.

Heavy metals can also get into your body by being absorbed through your skin and other tissues.  Amalgam dental fillings (the traditional silver type) have always contained mercury, and guess where some of that mercury eventually ends up?  It gets absorbed into your system through your gums.  Plus, some vaccines and other medications contain bad-boy heavy metals.

It all adds up.

When you want to enjoy continuing good health (and who doesn’t?), you’ll need to ensure that you regularly eliminate heavy metals that contaminate your body.  These harmful substances are known to contribute to several serious health issues (cancer, kidney disease, heart disease, and degenerative bone conditions, among others) unless they’re removed from the body and then prevented from accumulating again.

You can accomplish this in several ways.  Regular strenuous exercise will help you sweat out some of the heavy metals and other toxins in your body.  Regular infrared sauna sessions would help too, but many of us don’t have ready access to that type of equipment.  Ingesting certain chemicals can help purge heavy metals, but then you’re putting potentially harmful chemicals into your body in order to eliminate the original problem.  That doesn’t make much sense to me.  The point is to get the toxins out, not add more.

Luckily, there’s another way.  Juicing with parsley and cilantro helps your body purge itself of accumulated heavy metals.  Nutritionally speaking, there are several options for detoxing metals and toxins from your system.  But I really like the ease and benefits of parsley and cilantro.

For removing toxins like heavy metals from the bloodstream and organs, using parsley and cilantro in your daily juicing can be just as effective (in a different way, of course) as sitting in an infrared sauna or working out in a gym for an hour every day.

Juicing with parsley and cilantro helps cleanse your body on a cellular level.  It really does work, and it’s gentle and natural.  It’s also cheap, easy and something you can do each and every day.

Besides providing essential vitamins and minerals, these two humble little herbs are powerful detoxifying substances.  Working together with your body’s natural detox mechanisms, they’ll help remove accumulated heavy metals from your bloodstream and organs.  Once the heavy metals are removed, juicing with parsley and cilantro will help prevent them from re-accumulating (remember, it’s really hard to prevent continuing exposure to heavy metals because they’re in our food, water supply, and air).  Free bonus:  while they’re dealing with the heavy metals, parsley and cilantro will help remove excessive salt from your body too and the chlorophyll will contribute an energy boost.

Parsley provides several important nutrients, including beta-carotene, which converts to vitamin A in the body; glutathione, which is a powerful antioxidant and supports liver function; vitamin C, another powerful antioxidant; vitamin K, which supports blood clotting and coagulation; and folate (vitamin B9), which plays a vital role in many bodily functions.  But besides its obvious nutritional benefits, parsley is a strong natural diuretic, flushing out heavy metals and removing salt that’s accumulated in the kidneys without depleting essential potassium.

Cilantro also contains some beneficial nutrients, primarily vitamin A, vitamin B9 (folate), vitamin K and manganese.  But it, too, is an excellent natural detoxifying herb.  Considered chelating agents, some of the compounds naturally present in cilantro bind with heavy metals in the bloodstream.  Once bound to these compounds, the heavy metals are less likely to be re-absorbed by the body and are more easily flushed from the system.  Plus, the antioxidant content of cilantro means that it can help protect you against the damaging effects of circulating free radicals.

According to Dr. Robert C. Atkins, ingesting 400 mg. of cilantro per day can eliminate most of the heavy metals in the body – and it can do it in a couple of weeks.

How to eliminate heavy metals with parsley and cilantro

I like to add parsley or cilantro to my drink recipes to eliminate heavy metals daily, but usually not both at the same time.  That's not to say that it's not a good idea.  There's nothing wrong with adding both if you'd like.  If you are nursing or pregnant, be sure to check with your doctor before adding too much of these herbs to your diet.  It's not really the time to have a heavy metal detox for fear of stirring up toxins in your body that could also go to baby.

There are a few ways you can use this herb in detox drinks, and I prefer juicing, but you have a few options.  Let's break it down.

Add a bunch of cilantro and/or a bunch of parsley to the juices you make.  Just toss the herbs into your juicer along with the other produce you’re juicing.  A little goes a long way when you're juicing these herbs, so you'll find that they don't really modify the recipe taste that much.  But by juicing them, you’ll get the detoxifying benefits of parsley and cilantro plus the benefits of all the wonderful nutrients in the produce you’re juicing.  Some folks report that adding powdered chlorella (a type of freshwater algae) to your parsley-and-cilantro juice strengthens its detoxifying properties even more by acting as a potent binding agent.

Juice the apples, carrots, and cilantro/parsley together.  Add the chlorella to the juice and stir. Serve immediately.

Of course, a quick and easy way to get the benefits of these herbs is to blend them in with your smoothies.  Just like juicing, you won't want to add too much, but a smoothie often allows room for more of the green to mix in without tasting it.  I don't mind the taste, but if you do, blend it with a banana to cover it up.

Add all ingredients to your blender and process until smooth.  Add more water if needed.

A simple detoxifying drink to eliminate heavy metals involves adding a tablespoon of cilantro and a tablespoon of parsley to a large (at least 12-ounce) glass of water.  Let it steep for 15 or 20 minutes, then strain out the herbs before drinking – unless you don’t mind getting them caught in your teeth.  It’s not juicing and it tastes a little odd, but it’s easy and effective.